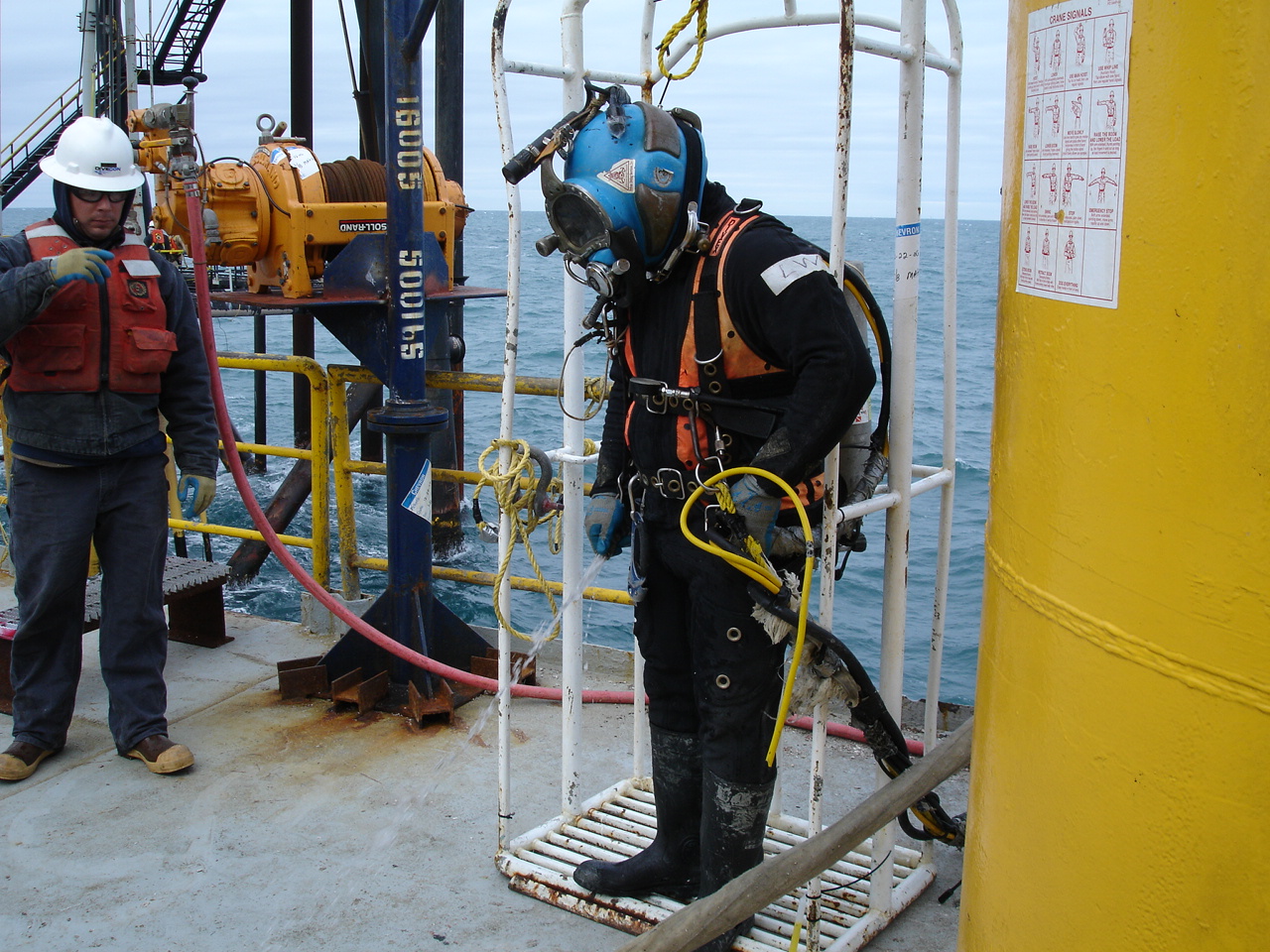 I was asked the other day to blog about my background and how I got involved in wound care. This is my attempt at describing the fantastic ride I have been on for the last eighteen years. When I founded Wound Care Advantage in 2002, I had come from several unique experiences in our industry. I had worked as a commercial diver medic in the gulf of Mexico and off the West Coast. It was an amazing experience that gave me some great stories, (and a few less teeth) It didn’t take long to find out that I was a much better medic than I was a diver. I jumped at the chance in 1994 to build a clinical hyperbaric center in Culver City California. My father was suffering from cancer at the time and I had become enraged at the lack of respect that he often encountered as he went from surgery to surgery. I looked forward to treating patients differently. The day we opened that center and treated our first wound patient (all I can tell you is that maggots were involved, and not the purchased kind) I knew that this was what I would be doing in one form or another for the rest of my life. We could treat each patient with dignity and compassion, and they got dramatically better.

In 1996 three partners and myself opened Beverly Hills Hyperbarics. This was my first ownership experience, and it too, changed my life. After several years and a great deal of success, I felt the urge to get back into Wound Care. Going from Beverly Hills treating celebrities and post-surgical patients to the San Fernando Valley treating the worst of the worst wounds, was quite a change of pace, and it made feel as though I had found my purpose again. In the middle of all of this I found an amazing woman to put up with me ( I am still learning Macedonian) we got married and settled down in a small town close to Pasadena called Sierra Madre, which is where Wound Care Advantage is based so I can walk to the office. We have two fantastic boys and I enjoy being a dad more than anything I have ever done. In my spare Time I joined the Sierra Madre Volunteer Fire Department, and the funny thing is that I think fighting fires prepared me better for running my own company than anything else I could have done! In 2002, I started what was then “Healing Services Consulting” (Now you know why we changed it to Wound Care Advantage) to focus on what I saw as a void in our industry; A management company intent on being considered the best partner possible, affordable, and focused on small community hospitals that had largely been ignored by many of the bigger companies. I avoided investors so that the company would remain dedicated to the mission. We opened Lancaster Community Hospital Wound Care Advantage in 2002,  and had a great time building the program. The team became a family, and that is exactly the environment we have diligently tried to recreate in each new center we start. If there is a mistake to make in our industry, I have made it, possibly twice. However, over the next few years I was fortunate to have a team work with me that also saw my vision and were a lot smarter than me. We developed e-wound and incorporated the coolest tool ever; HIPPA Compliant video-telemedicine program, into our operations. We kept tweaking our models with the help of Hospital CEO’s and CFO’s that we were already working with allowing hospitals to choose the package that best meets their needs. Through all of this we have grown into a national company with centers in eight states, and more on the way. We continue to value our status as a “best partner” above all else. I am looking forward to what comes next, however to date, it’s been one heck of a ride!